Couplers for AiRAY, ViRAY and APS solve a common problem for Line Arrays.

Coverage: Once the mid and high frequencies behave correctly it is necessary to tackle the inconsistent horizontal coverage of line arrays. A typical narrowing of coverage between 150 and 1000 Hz (Fig. 5) is the main reason users count on a “90 degree” line array for much less than its specifications, leading to extra outfills being specified.

All drivers in CODA line arrays are loaded to a Coupler. This design combines the energy produced and allows the element to perform as a single source without phase destruction, achieving a coherent and uniform wavefront (Fig. 4). The Coupler design also determines the frequency response in the horizontal axis (Fig. 6). 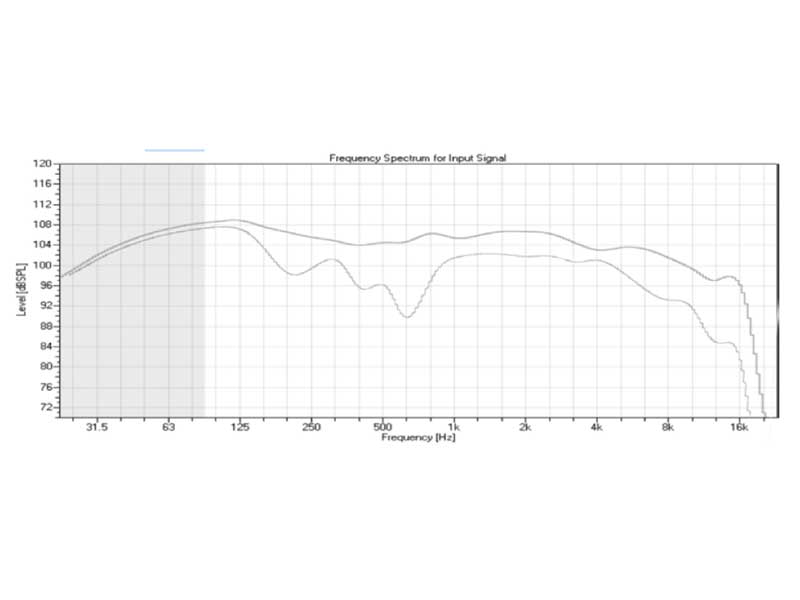 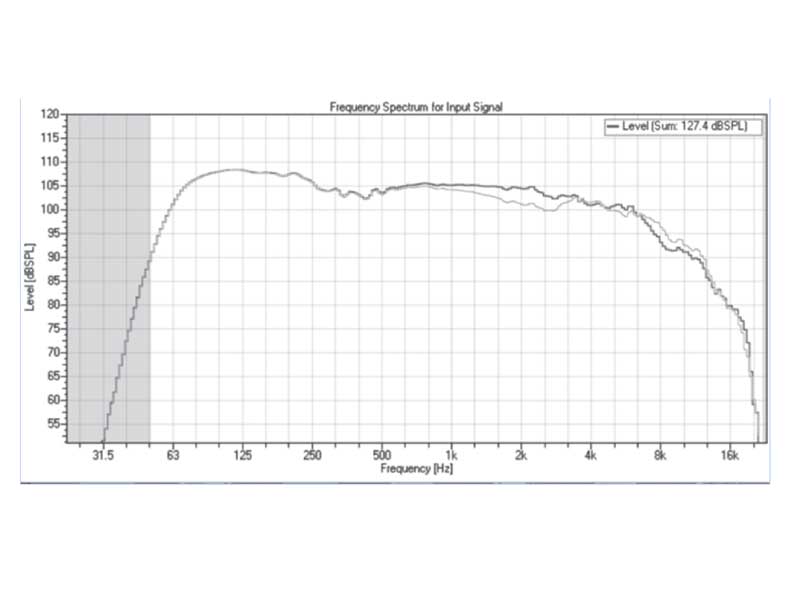